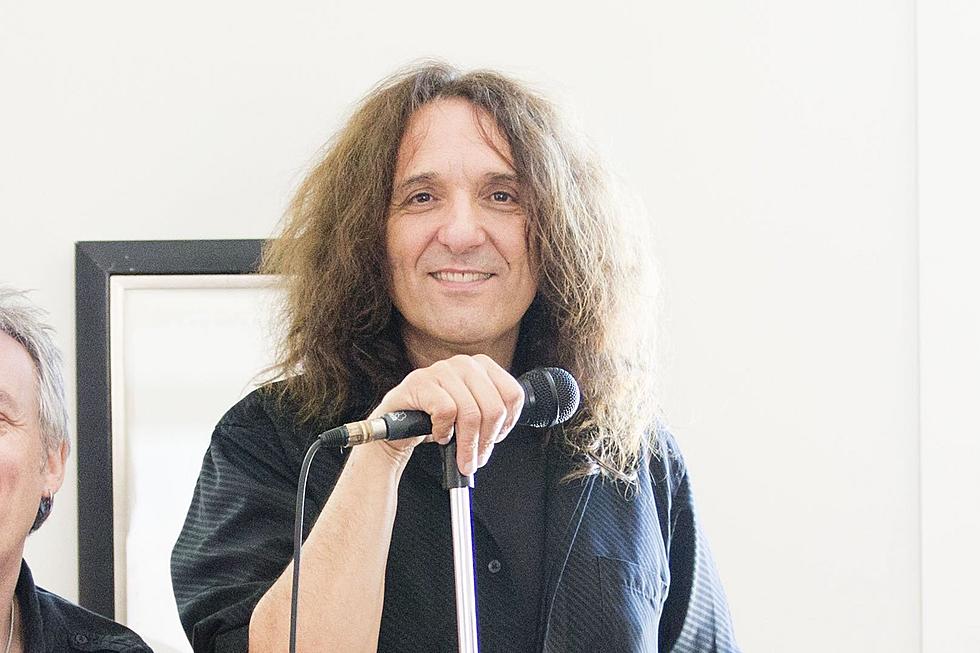 Phil Naro, who sang for the Buffalo band Talas,
has died at the age of 63 from cancer. The
news was confirmed by his family and former
bandmates on social media. "Phil Naro. One of the finest human beings I
have ever known. I’m deeply saddened to
report his passing," tweeted bassist Billy Sheehan, who played in Talas with Naro. "He fought a valiant battle till the end, and inspired
all who knew him to stay positive and keep
going against all odds. God bless you, Phil. Rest
in peace dear friend." Manager Bruce Pilato also shared a post on
Facebook, which featured a statement from the
vocalist's family. "It is with great sadness that we must
announce the passing of our son, father, friend
and musician Phillip Sampognaro, known
professionally as Phil Naro. Phil fought a valiant
battle against cancer over the last few years but
left this earth last night surrounded by his family and closest friends," the statement reads. "Phil was one of those rare individuals known
as a 'singer’s singer.' A staple of both the
Canadian and U.S. music scene, Phil had
become a mainstay in venues ranging from
clubs to large performing arts centers and
massive arenas. He had just completed the debut album from the band Lips Turn Blue
(formerly D Drive) which had secured a
worldwide record deal, and a reunion album
with Billy Sheehan and Talas, of which he was a
member in the 1980s." The post went on to detail Naro's many other
musical endeavors, particularly his solo career,
where he worked with musicians from bands
such as Whitesnake, Vanilla Fudge, Yes, Asia and more.
See the tributes below.
Sheehan confirmed a new Talas album that he
had been working on with Naro during an
episode of the Music Matters podcast in November of 2020. It's set to be released
through Metal Blade. Filed Under: Talas Categories: News, R.I.P., Rock