TESTAMENT bassist Steve DiGiorgio has tested positive for COVID-19, the disease caused by the new coronavirus.

DiGiorgio's test results were revealed by TESTAMENT singer Chuck Billy, who was one of the first heavy metal musicians to share his own COVID-19 diagnosis.

Billy previously said that he had "been feeling unwell" since returning home to the San Francisco Bay Area last month following the completion of "The Bay Strikes Back 2020" European tour with EXODUS and DEATH ANGEL.

Speaking to Joshua Toomey of "Diabolus In Podcastica" about his decision to go public with his and his wife's positive test results, Chuck said (hear audio below): "It was kind of almost our duty to say something. Fortunately, we got home off the road and were isolated right away. So we didn't really see anybody. But it's definitely a nasty sickness and illness. I mean, we're starting to feel better, but I wouldn't say I'm a hundred percent. So I don't know — am I contagious still? I don't know.

"Steve, our bass player, just tested on Thursday, he got his results back, and they're positive," Billy continued. "And that's after a couple of weeks of being sick. So it made us think, 'Are we still contagious?', even though the doctors and the CDC [Centers For Disease Control And Prevention] told us that, 'Go ahead and go to the store. Go out. Wear a mask.' But you just don't know. We don't know if we're ill or not."

DEATH ANGEL drummer Will Carroll spent almost two weeks on a ventilator in an intensive care unit at a Northern California hospital but is now said to be on the mend.

TESTAMENT, EXODUS and DEATH ANGEL canceled at least two shows on "The Bay Strikes Back 2020" tour due to the fast-spreading outbreak of the new coronavirus: February 25 in Milan, Italy; and March 11 in Hannover, Germany.

COVID-19 symptoms vary widely, and undertesting in many countries means that many people may have already had the coronavirus without having received a positive diagnosis.

More than one million coronavirus cases have been reported worldwide and more than 52,000 deaths so far, putting public health systems and emergency services under immense pressure.

U.S. officials have repeatedly urged Americans to heed what federal, state and local officials are asking of them in order to curtail the spread and dampen the impact of the virus on the population. 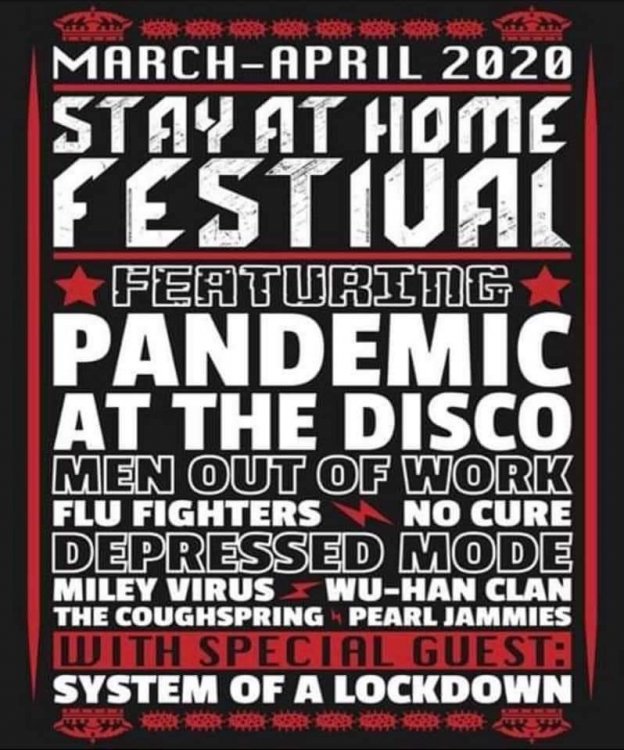 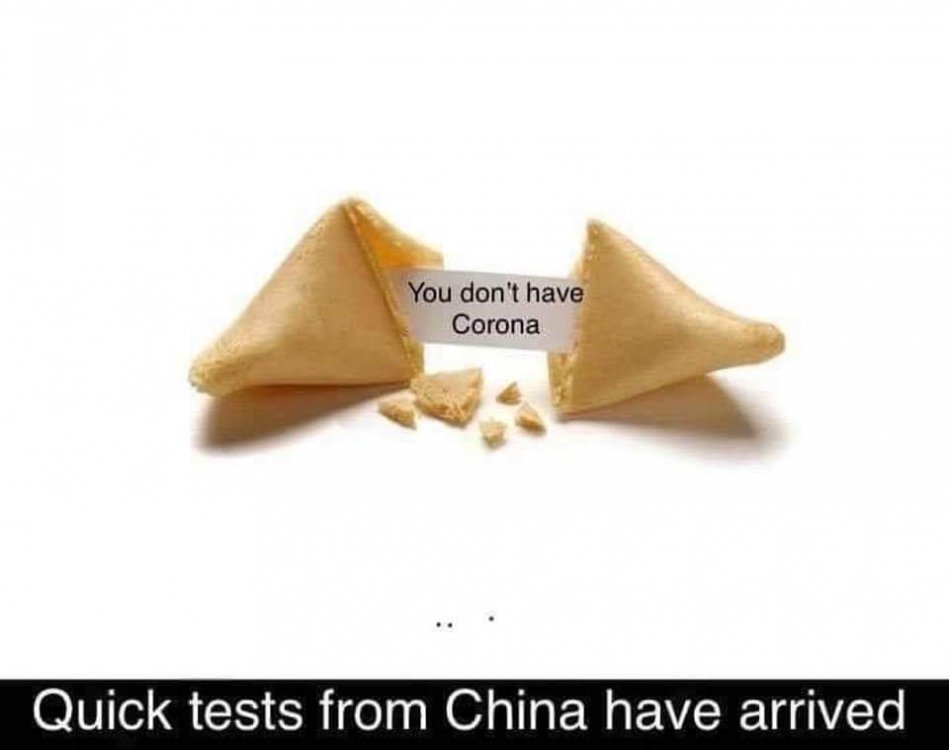 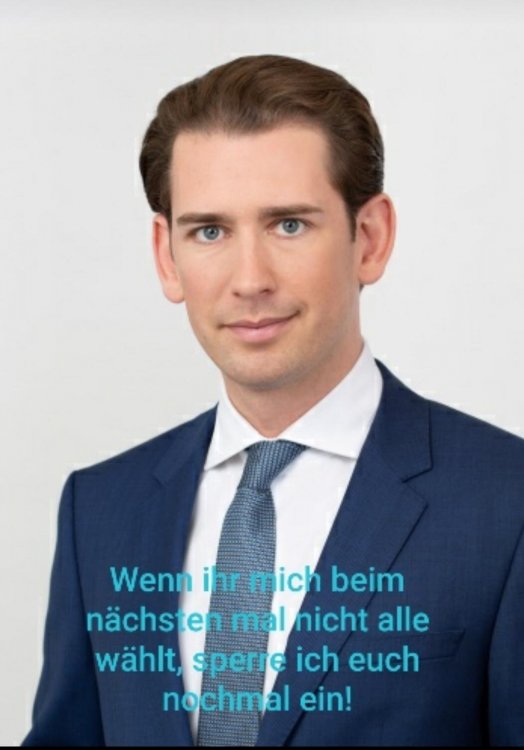 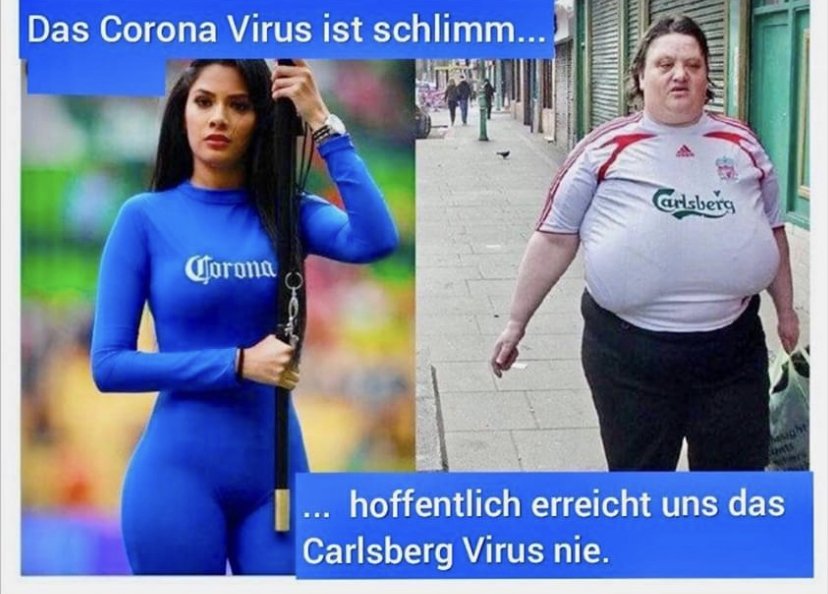 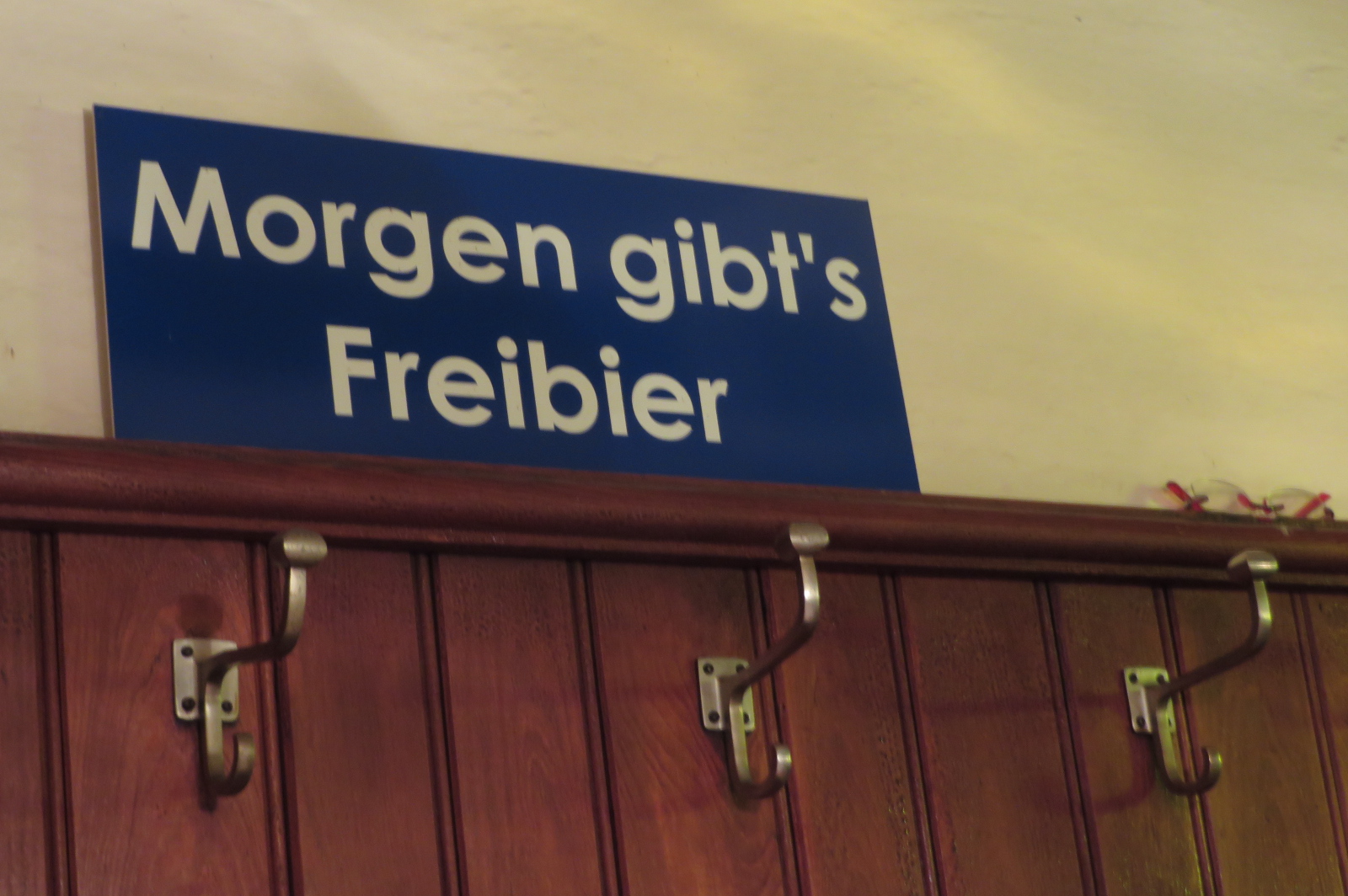