Blabbermouth hat geschrieben: Marsha Zazula, who co-founded Megaforce Records in 1983 with her husband Jon (a.k.a. Jonny Z), died earlier today (January 10) at the age of 68.

Marsha and Jonny's daughter Rikki Zazula confirmed her mother's passing, writing in a Facebook post: "RIP Mom April 21, 1952 -January 10, 2021 Your love, Your strength, Your memory and Your music has changed lives and will continue to FOREVER."

Megaforce is widely credited for launching the career of METALLICA by releasing the band's first two albums, 1983's "Kill 'Em All" and 1984's "Ride The Lightning", before METALLICA landed a major label deal with Elektra. Megaforce's roster has also included such artists as ANTHRAX, TESTAMENT, OVERKILL, Ace Frehley, MINISTRY, KING'S X, STORMTROOPERS OF DEATH and RAVEN.

METALLICA paid tribute to Marsha in an Instagram post, writing: "Rest In Peace, Marsha. Thank you for everything. Much love to @thejonzazula & the Zazula family."

Born in 1952, Jonny began his extraordinary journey as a renegade youth who went from living on the streets of the Bronx in New York City, to later working on Wall Street, and eventually (and unexpectedly) transitioning into the music business and discovering METALLICA, ANTHRAX and others.

After Wall Street, Jonny Z began selling records at a flea market store in 1981 to put food on the table for his family. Dubbed Rock N' Roll Heaven, the store eventually blossomed into a major record store that influenced the heavy metal movement as we know it today. In the winter of 1982, Jonny Z received an unexpected demo tape from unsigned underground band called METALLICA. Eager and determined to have the music heard by the entire world, Jonny and Marsha founded Megaforce the following year and released "Kill 'Em All". Through this release, Megaforce cemented its position as the de-facto music label in America for heavy metal.

Jon's acclaimed autobiography, "Heavy Tales: The Metal. The Music. The Madness. As Lived By Jon Zazula", was released in October 2019. The book tells the story of how the Zazulas ended up signing a band that shaped the sound of heavy metal for decades to come.

"It's all a blessing when you work hard and you stay smart and you go into the game and then eventually something comes your way and you're ready for it. And you're able to jump upon it and ride it," Jonny told Variety. "We were very fortunate, Marsha and I, that we have them to choose as a band that became the biggest band in the world. Not to mention a bunch of other great bands that made history." 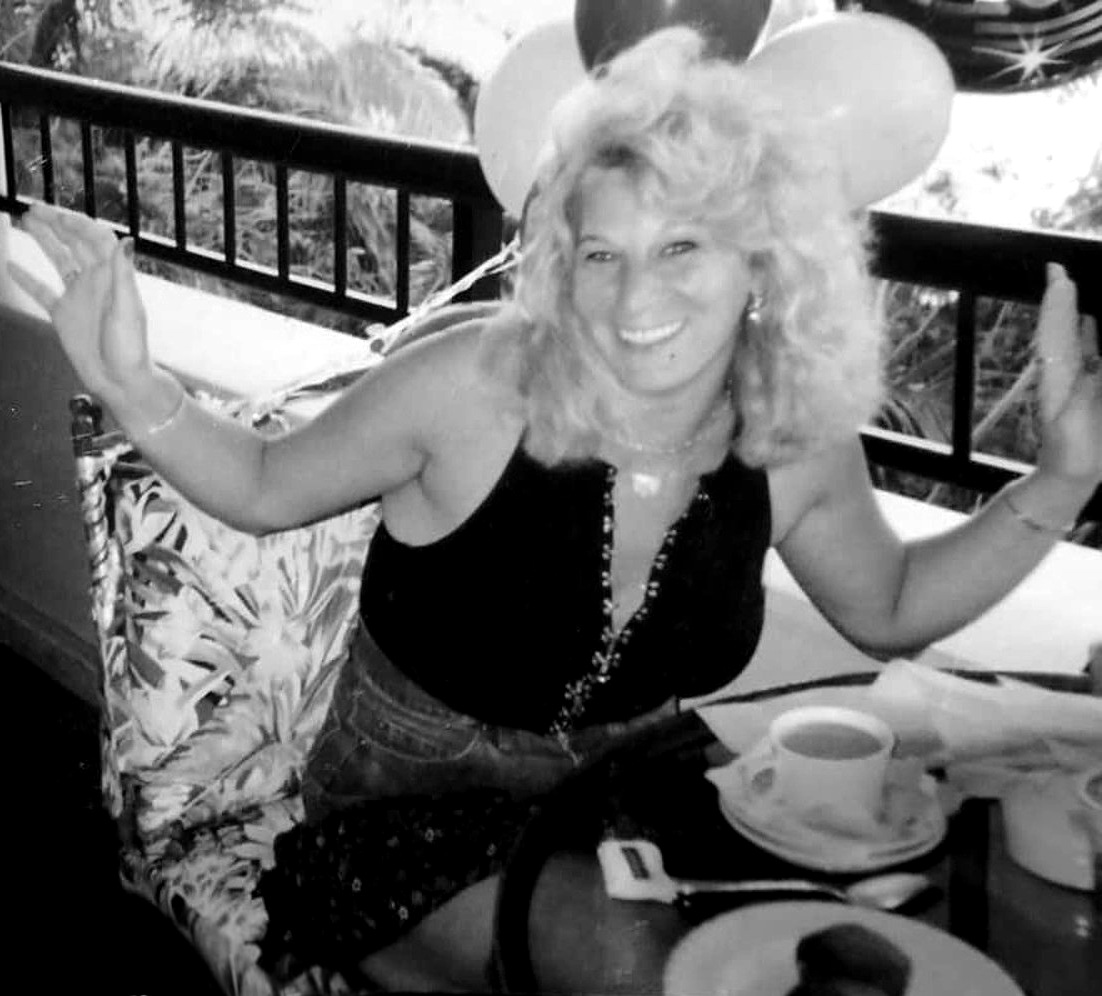